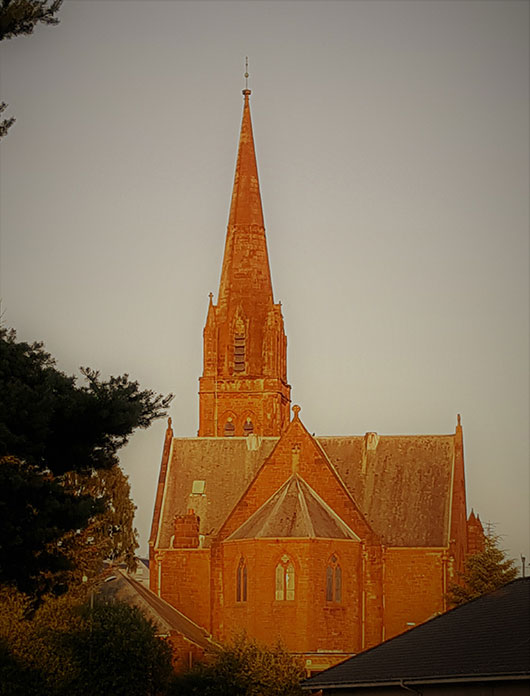 Cumnock Trinity is a fairly new charge, formed in 2004 by the union of Crichton West Church and St. Ninians, Netherthird. The name was chosen to include a previous union between Crichton Memorial and The West Church.

Our first minister was The Rt Rev John Christie, who later became Moderator of the General Assembly. He was succeeded by Rev Scott Rae, who retired in 2016.

We had two places of worship until April 2014 when our Netherthird building closed.

Trinity was linked with Muirkirk in October 2012. 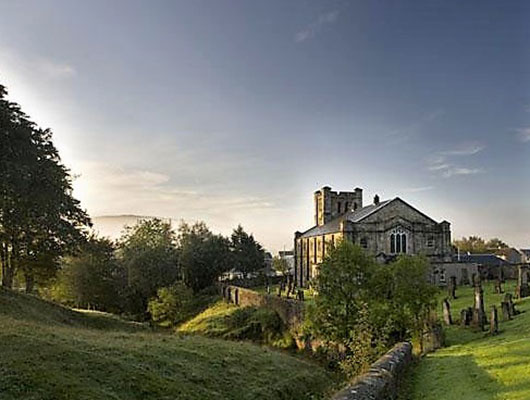 Muirkirk was once a thriving coal mining area that supported seven churches but is now served only by the parish church and St. Thomas’ RC church.

Muirkirk is steeped in Covenanting tradition with Richard Cameron’s and John Brown’s graves on the local moors.

Muirkirk was linked with Trinity in October 2012.